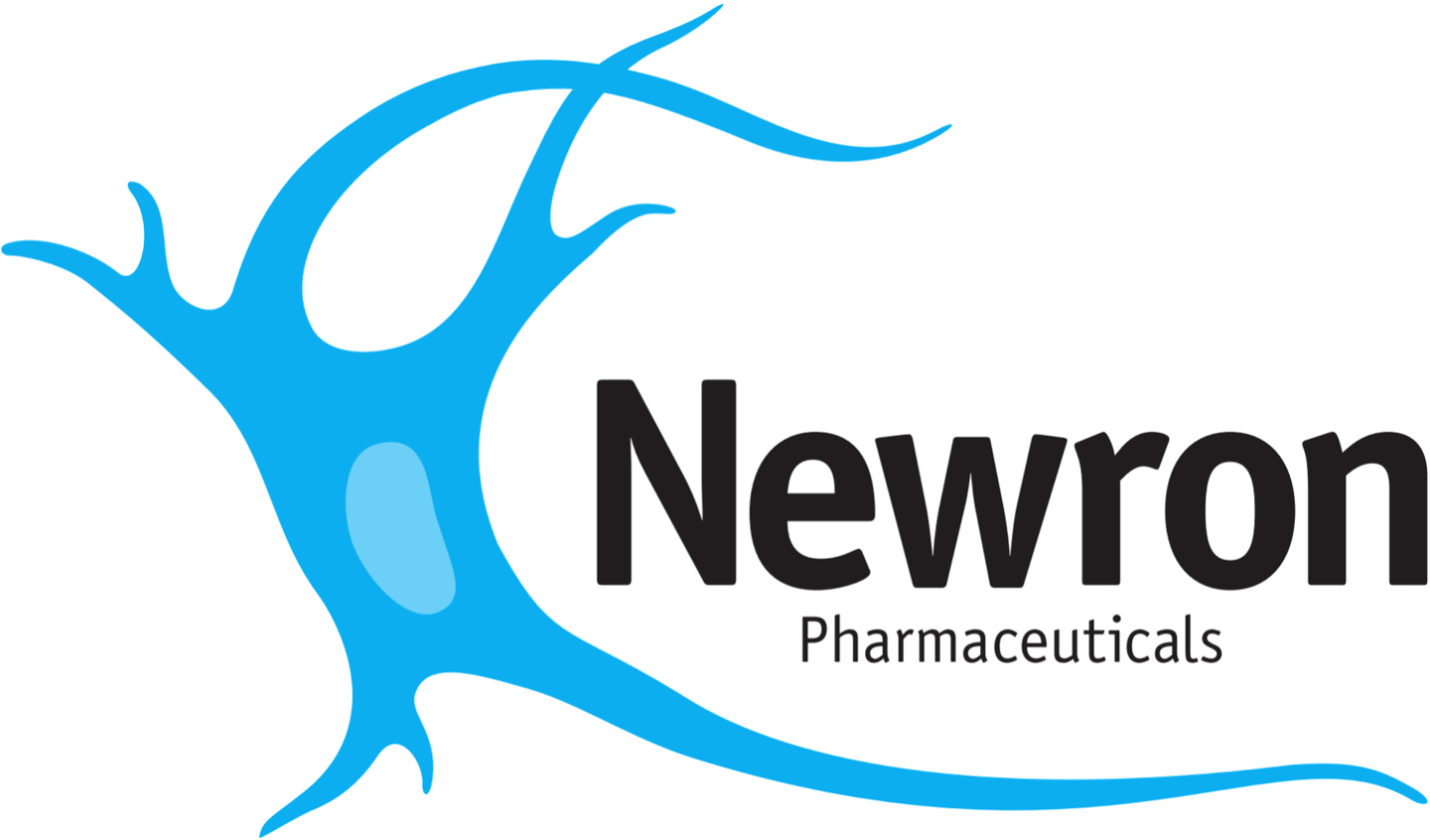 Statistically significant, clinically meaningful improvements over baseline were seen  across efficacy endpoints after six months; continued improvement was seen when compared with results after six weeks

Newron Pharmaceuticals S.p.A., a biopharmaceutical company focused on the development of novel therapies for patients with diseases of the central and peripheral nervous system (CNS) and based within OpenZone campus, announces very compelling new results from the first 100 enrolled patients to have reached the six-month (30 weeks) timepoint in its international, randomized, open label, rater-blinded study of evenamide as an add-on to an antipsychotic (excluding clozapine) in patients with moderate to severe treatment-resistant schizophrenia (TRS), who were not responding to their current antipsychotic medication (study 014/015). 85 of the 100 patients completed the 30-week treatment period with evenamide. The results follow on from the Company’s announcement on June 7, 2022, summarizing the data from an interim analysis of the first 100 patients to have finished six weeks of treatment in this study.

These new results demonstrated a continued improvement in TRS symptoms after six months of treatment with evenamide, as well as a substantially greater proportion of patients experiencing a meaningful improvement when compared to six weeks of treatment.

The efficacy results based on changes over baseline in the Positive and Negative Syndrome Scale (PANSS) showed a statistically significant improvement at week 30 (p-value < 0.001: paired t-test); continued improvement was seen when compared to the improvement seen at week six. The proportion of patients demonstrating a clinically meaningful PANSS improvement (“responders”) at week 30 more than doubled from 16.5% at week six. In addition, the mean change for the severity of illness (as measured by Clinical Global Impression of Severity (CGI-S)) showed a statistically significant improvement at week 30 compared to baseline (statistically significant, p-value < 0.001: paired t-test), as well as continued improvement when compared to week six, and the proportion of patients whose illness improved by at least one level of severity increased from 60% at week six by an additional approximately 20% at week 30. Furthermore, the proportion of patients judged to have clinically meaningfully improved (i.e. patients rated at least “much improved”) on the Clinical Global Impression of Change (CGI-C) increased by another 10% from the proportion at week six (27%). The addition of evenamide to the current antipsychotic medication of the patients continued to be well tolerated after six months of treatment.
The top-line results are based on the first 100 enrolled patients, randomized to receive evenamide (7.5 15 and 30 mg bid) in study 014 and the extension arm of the study, 015, to have reached the six-month timepoint. The majority of the first 100 patients were randomized to receive either the 7.5 and 15 mg bid doses, as patients were initially randomized to treatment with these doses before an Independent Safety Monitoring Board reviewed the safety data from the first 50 patients completing the trial and agreed with the randomization to the 30 mg bid dose.

The results from study 014/015 are very encouraging. Evenamide was well tolerated with few adverse effects and 85 of 100 patients remained on treatment at 30 weeks. Moreover, the magnitude of the improvements experienced by these TRS patients, not responding to their current antipsychotic, on evenamide was substantial, improved over time and was likely to be clinically meaningful. If these results are confirmed by a planned randomized and placebo-controlled trial, evenamide would be the first medication that could be added to an antipsychotic to improve symptoms in treatment refractory schizophrenia.

New therapeutic options are desperately needed for treatment-resistant schizophrenia that occurs in approximately one third of patients. These results from studies 014/015 make us excited about the clinical potential of evenamide. The data comparing the impact of evenamide at six weeks versus six months, reported today, suggest that not only was there sustained improvement in the key measures, but the proportion of patients achieving clinically meaningful improvement increased over time. Confirmation in a controlled trial would support the hypothesis that evenamide treatment is associated with an attenuation of abnormal glutamate activity noted in patients with TRS.

Newron has submitted an abstract for the presentation of these latest results at the 31st European Congress of Psychiatry taking place March 25-28, 2023, in Paris, France.

The enrollment of study 014 has been completed with 161 subjects. Newron expects to announce the full results from the study in March 2023. The extension arm, study 015, is ongoing and will provide results of evenamide treatment for up to one year from the first 100 patients by Q2 2023.

Newron expects to initiate a potentially pivotal, multinational, randomized, ten-week, placebo-controlled study (003) in TRS patients in 2023, as part of its ongoing Phase II/III development plan for evenamide. The first potentially pivotal study of this development program, study 008A with evenamide as add-on therapy in patients with chronic schizophrenia experiencing inadequate response to their current antipsychotics (but not classed as having TRS), is continuing to enroll patients, and results are expected in 2023.